In 2004, TBS became a Special Interest Group of the Center For Inquiry Tampa Bay.

Particular areas of interest to TBS include UFOs, "psychic" power, astrology, fringe science & medicine, purported miracles and other New Age claims. Our interest in religion is restricted to claims that can be objectively tested and potentially verified, such as "weeping icons" or miraculous healings.

TBS conducts its own investigations, follows the activities of other skeptics groups, monitors the press coverage of the paranormal, and published a quarterly newsletter, Tampa Bay Skeptics Report
from 1988 through 2013. Plans are currently underway to revive it as a pdf document.

TBS also makes its representatives available to local and national media to provide a skeptical voice as a counterweight to the irrationalism and superstition that is increasingly prevalent in the television and print media.

TBS does not reject claims out of hand, but rather is committed to objective and critical inquiry. In this vein, we share the philosophy of the
Committee for Skeptical Inquiry (CSI)
-- formerly known as CSICOP -- publisher of Skeptical Inquirer magazine, an international organization that has nurtured the growth of local skeptics groups (such as ours) all over the world. 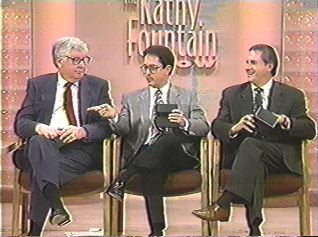